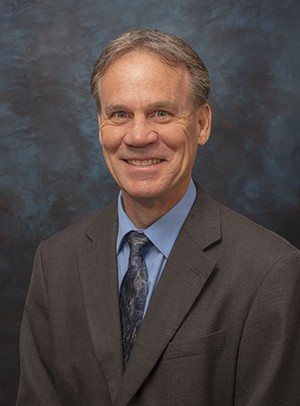 This session provides an overview of stray light design, analysis, and testing of optical systems. The types of stray light discussed are optical scatter due to surface roughness and particulate contamination, ghosts, and thermal self-emission. Common stray light paths in optical telescopes and mitigation techniques are described. Stray light performance of systems using software analysis and measurement is discussed.

Dr. Stauder is a senior optical engineer whose primary duty is to perform stray light design, analysis, and testing on optical systems. Since the mid-1990s, he has been developing SDL’s stray light capabilities, including SDL’s Black Hole Stray Light Measurement Facility, designed specifically to measure an instrument’s off-axis rejection performance. Dr. Stauder has analyzed over one-hundred systems using non-sequential ray tracing software and has made measurements on numerous space telescopes from CASSINI’s Narrow Angle Camera in 1997 to the AWE Imager in 2021. 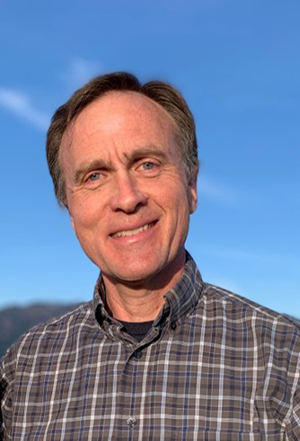 Light carries momentum. And that momentum is linearly related to its optical power. For over a century, this relationship has been used to demonstrate instruments that use radiation pressure to measure optical power. However, only in the last decade or so have such power meters become practical tools. I will talk about our development at NIST of primary-standard radiation pressure power meters and the benefits of measuring optical power with a mirror instead of an absorber. This story will be used as a case study to describe nerdy metrology concepts like “NIST traceability” and standards development. 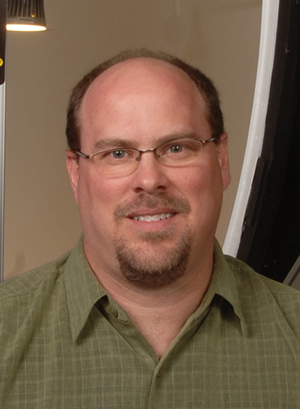 The development of the LED disruptive technology has unfortunately had the unintended consequence of making our good calibration friend the FEL go by the wayside. FEL irradiance lamps are commonly used directly (irradiance) or with a diffuse plaque (radiance) for pre-flight radiometric calibration for several decades. This talk will provide a requiem for the FEL describing the positive and negative aspects as a calibration source. NIST has roughly 50 FEL lamps in stock that are top tier calibration quality, and manufacturers are no longer producing the lamp. The economics and production methods will never enable the FEL to be produced again. In addition, the benefits and problems of using LEDs as calibration sources will be presented, along with other proposed methods such as laser-based detector calibration methods to move forward with low uncertainty calibrations.

Cameron Miller joined the National Institute of Standards and Technology in 1996 and in 2013 was appointed the group leader for the Optical Radiation Group. His research areas include all aspects of Photometry & Radiometry and measurement uncertainty. Cameron is active in standards organization and professional societies, such as IES – Testing Procedure Committee, IES – Science Advisory Panel Member, International Ultraviolet Association (IUVA), CIE, and ASTM. He is also an NVLAP assessor for the Energy Efficient Lighting Program and the Calibration Program. Cameron Miller obtained his PhD in Physical Chemistry from Cornell University (1994).